9.03m originally sparked my interest with its appealing art style. I ended up being touched by the experience. The fact that the developers are donating 50% of the proceeds from the game to charity is always a plus. 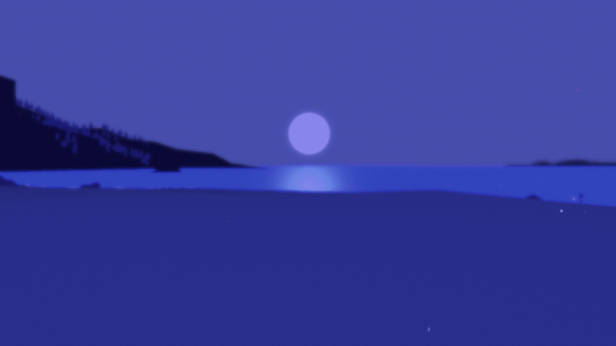 9.03m does a great job of accomplishing feels. It gives you the feels while you’re feeling feels so you can feel feels while feeling feels. Anyways, the gameplay was quite linear, which I probably should have expected from a game that resembles a work of art more than a game. That’s not necessarily a bad thing, not at all. Your goal is to find butterflies among the items strewn across a San Francisco beach, these items being washed ashore from the tsunami that devastated Japan in 2011 due to the Tōhoku earthquake. The gameplay itself was relatively simple, just follow the glowing orbs floating above the ground to the next object that has floated ashore. The player then has to inspect the item by rotating it, trying to find a “clue”, which turns out to be a butterfly silhouette. This is the same for every object. The objects each had their own emotional impact on me. The ending to the game, which was only about ten minutes, was heart-wrenching and is bound to stick with you for some time. I would have loved if some nonlinear exploring could have made it into the final product, however. 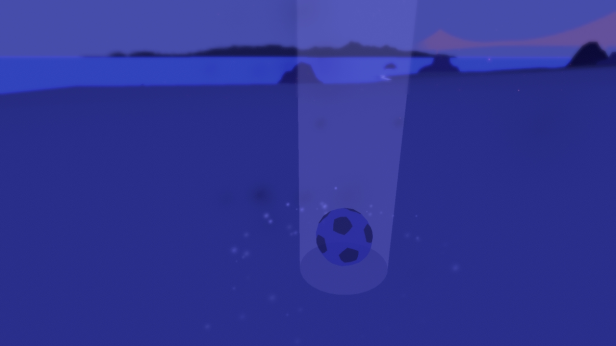 The graphics in 9.03m were phenomenal. I’d love to see a full-length game with this kind of art style. It was so simple, but somehow, so elegant. Just simple shades of blue and the occasional white figure. Simple, but sorrowful music, very soothing. Atmospheric waves, the sounds of a beach. All blending together to form one excellent atmospheric mood. The simplest controls you can get. The game makes use of the analog stick and the analog stick only. No other controls involved, like I said, this is a work of art, not a full-fledged game. 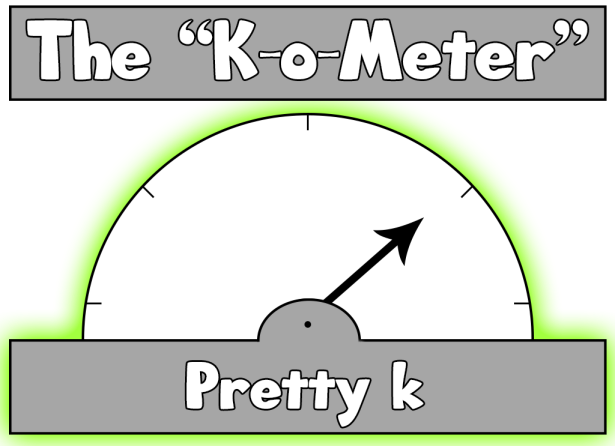