No More Heroes – a bit of a weird series, but a beloved one by fans. I’m not exactly the biggest Suda fan, but since we got the third one coming out later this month and these two just dropped on PC, I figured I give them both a look.

So if you’ve seen the Steam store pages for these two games, you’ll notice the mixed reviews. This is not because the games themselves are bad – which I’ll discuss in a bit – but rather because the PC ports are incredibly lazy. Like, it’s pretty much as lazy as the recent Ninja Gaiden Master Collection release we got. Both games completely lack keyboard and mouse support, do not have any rebindable controls, are hard locked to 60 fps, and the only graphical settings are a fullscreen toggle and anti-aliasing option.

That’s already bad enough, but it gets worse when you realize that both are online-only games – as in, they literally cannot launch if you are offline. I have no idea why they made this a requirement given that these are ports of singleplayer games from the Wii, but that’s the reality. That and apparently some of the achievements are bugged and the games do crash a bit for some users – I myself ran into a total of two crashes, one in each game. 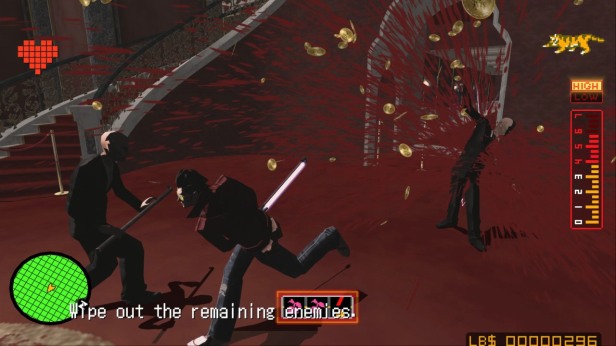 So we’re not off to a great start here and there’s really no excusing some of these decisions – it’s pure laziness on the team that ported the games. I would say it’s worse than the Ninja Gaiden Master Collection – which at least ran well and didn’t have bugs or an online-only thing going for it.

That said, it’s not entirely bad. For one, the games do run at higher resolutions (whatever your monitor is set at) and they look far better than the 480p that we had on the Wii. That and the 60 fps that the games are capped at is at least constant. I never had any dips there and no issues with stuttering, freezing, etc. 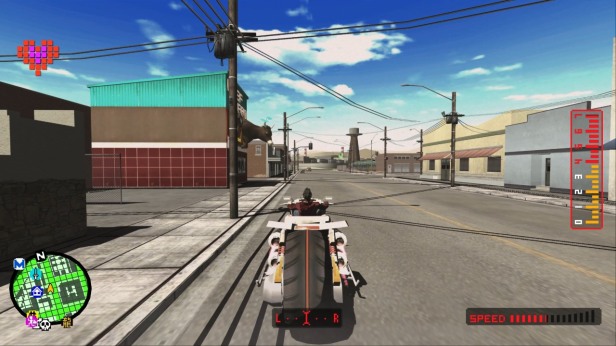 Xbox controller support is also there and they did a decent job adapting these controls from the Switch release. I didn’t have any issues and didn’t feel the need to rebind any controls (which isn’t even an option anyways, so I guess they only get half-credit for that).

Now as for the games themselves – they’re not bad. A bit repetitive (more so in the second) and definitely dated overall, but still a good time. The combat in both is fast, responsive, and satisfying. It lacks in depth – somewhat expected given its age – but it does offer up a fair challenge in spite of that (at least, most of the time). I say that because the final boss in the second game is one of the worst ever, like in any game. It’s really that bad.

Still, cutting down hoards of enemies feels great and what it lacks in depth the games make up for with its incredibly creative boss fights – the highlight of both. Sometimes they will just be a standard fight, but sometimes you’re on a bike, or in a mech, or dodging missiles, or shutting down a massive laser.

The bosses are all over the place and really highlight Suda’s writing style. Because not only are the fights themselves weird and creative, but the writing is too. It’s one of those stories where you don’t really know where it’s going or really what is going on, but it’s just such an interesting mess that you can’t help but be sucked in by it. There’s crazy plot twists, an entire roster of oddball characters, and a touch of crude humor too. I will admit, I’m not the biggest fan of such humor, but the rest of the writing more than makes up for it and I had the stupidest grin on my face during some of these cutscenes.

Outside of the cutscenes and bosses, the standard gameplay is more hit-or-miss. As I said, cutting down enemies is fun, but not when the game has you do that 100 or so times in a single area. The first game didn’t do this too much, but the second does it way too often and it can really drag at times. And the simplistic level design in both offers very little exploration, so there’s really no getting away from the endless wave after wave of enemies – not to mention that the path forward is often blocked until you kill all of them. 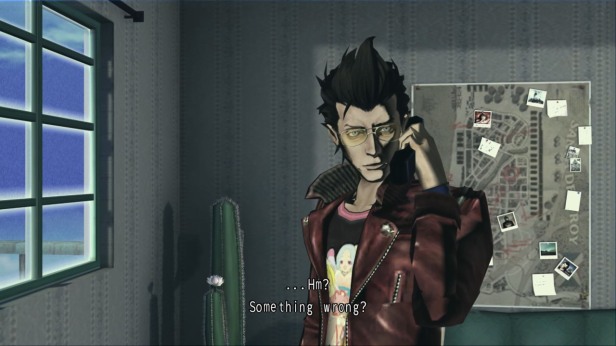 Also in both are side jobs – basically minigames that allow you to grind for money to buy weapons, clothes, and in the case of the first game, access to the next main mission. They’re fun distractions from the main missions for sure, but not really something to get too excited about – they can get rather grindy. That’s part of the reason why I liked the second game’s approach to its gameplay loop. Instead of “kill boss, grind for money to kill next boss, repeat” like the first game, the second altogether removes the money fee for main missions – so you don’t even have to engage with the side content at all.

It also removes the awful open-world aspect of the first game. I can see why some like It – but to me, it felt like an unnecessary inclusion that just made it harder to get where I wanted to go. All in all, this does make the second game shorter – about eight hours compared to the ten or so of the first – but less tedious as a result. Granted, a lot of that remaining time is repetitive “wave after wave” enemy fights (more so than the first game), so that might only be a half-improvement.

And on that topic – the game camera takes a nosedive in the second game. In the first, it was already a little bit tricky, but it straight-up just does not want to cooperate a lot of the time in the second. Whether that be because it’s far too close or the lock-on working a little too well – it’s a bit of a pain.

A bit of a toss-up here. On one hand, the games themselves are fun enough and I’m glad to have finally played them – but on the other, the PC ports are not great. There’s “lazy, but runs well” and then there’s “can’t launch the game offline, can’t unlock all the achievements, and occasionally crashes” kinda bad. So on that front, it is completely understandable if you outright skip these PC ports. That said, I still had a good time playing through them and would recommend them on that aspect – it just comes with a huge warning label. Be prepared to work around the issues of the port and it’s a good time. Otherwise, give the two a pass.

Quote: No More Heroes is a bit of a toss-up. On one hand, the combat, bosses, and writing are pretty good and I had a fun time there. But on the other though, the PC port is some incredibly lazy work.

Quote: No More Heroes 2 is a bit of a toss-up. On one hand, the combat, bosses, and writing are pretty good and I had a fun time there. But on the other though, the PC port is some incredibly lazy work.

No More Heroes and No More Heroes 2: Desperate Struggle retail for $20 USD each on Steam. They are also both available on Switch – and of course, you can still probably find the Wii versions somewhere if you want to go that route.