As a big fan of the RollerCoaster Tycoon series, I was pretty excited when I heard that RollerCoaster Tycoon 3 would be returning to Steam. It was removed over two years ago and has since been unavailable for purchase on the platform. That is until Frontier Developments – the original developers – secured the publishing rights to the game from Atari, albeit after multiple lawsuits.

This begs the question though: what exactly has changed other than the title? Well, to go ahead and spoil the rest of the video… almost nothing. So, instead of giving this release its own review, I opted to make this video going over the differences instead. 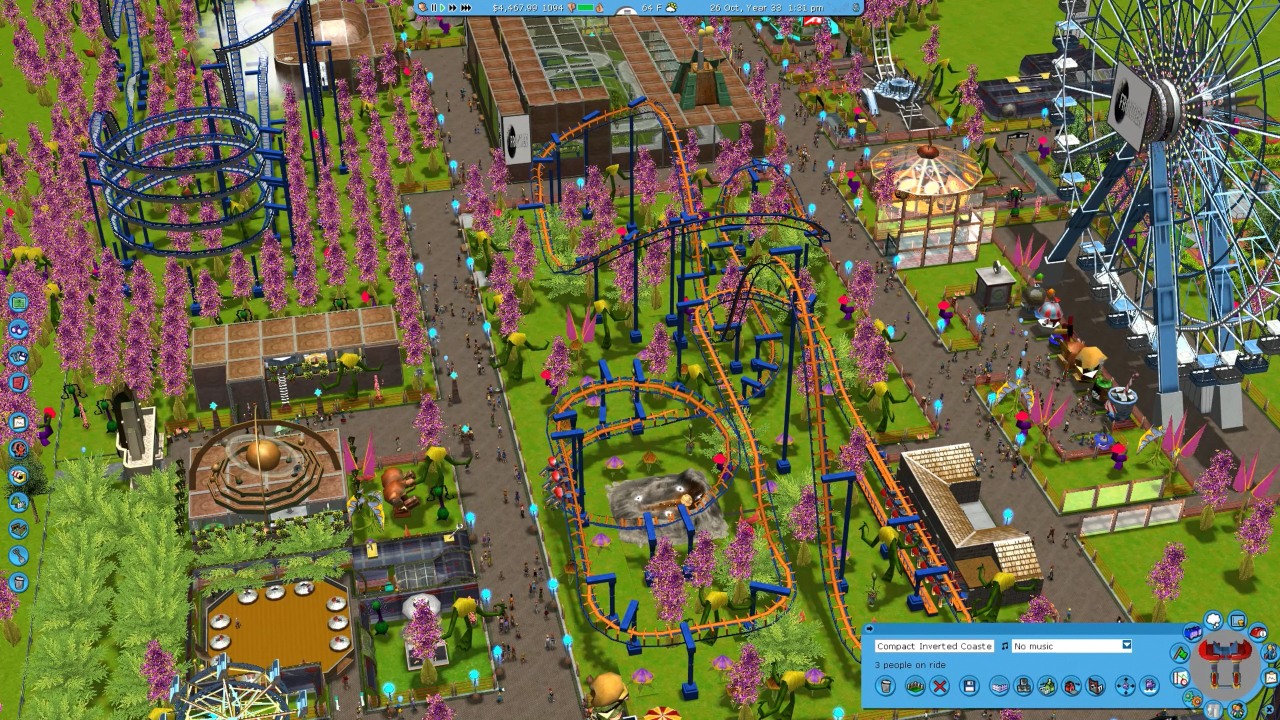 Let’s start with the major one: the addition of native widescreen support for higher resolutions up to 1920x1080p. That sounds great until you realize that 1080p is quickly not becoming the norm anymore and the game lacks native support for 1440p or 4K. Fortunately, you can force the game to run at those resolutions by editing the options.txt file within the appdata directory (as was the case with Platinum), but there does not appear to be a way to scale the UI past 1080p. As it stands, the UI just gets really tiny the farther you go, making it a bit difficult to play.

Outside of that single change there’s really not much else to note. The RCT wiki notes faster load times, the removal of the “Atari” cheat code that would make peeps applaud, changed splash screens, and some additional changes on Switch to improve playability. That’s it – that’s RollerCoaster Tycoon 3 Complete Edition. It’s honestly just better to think of the game as a reskinned Platinum edition with a new publisher, nothing enough to warrant an outright name change. 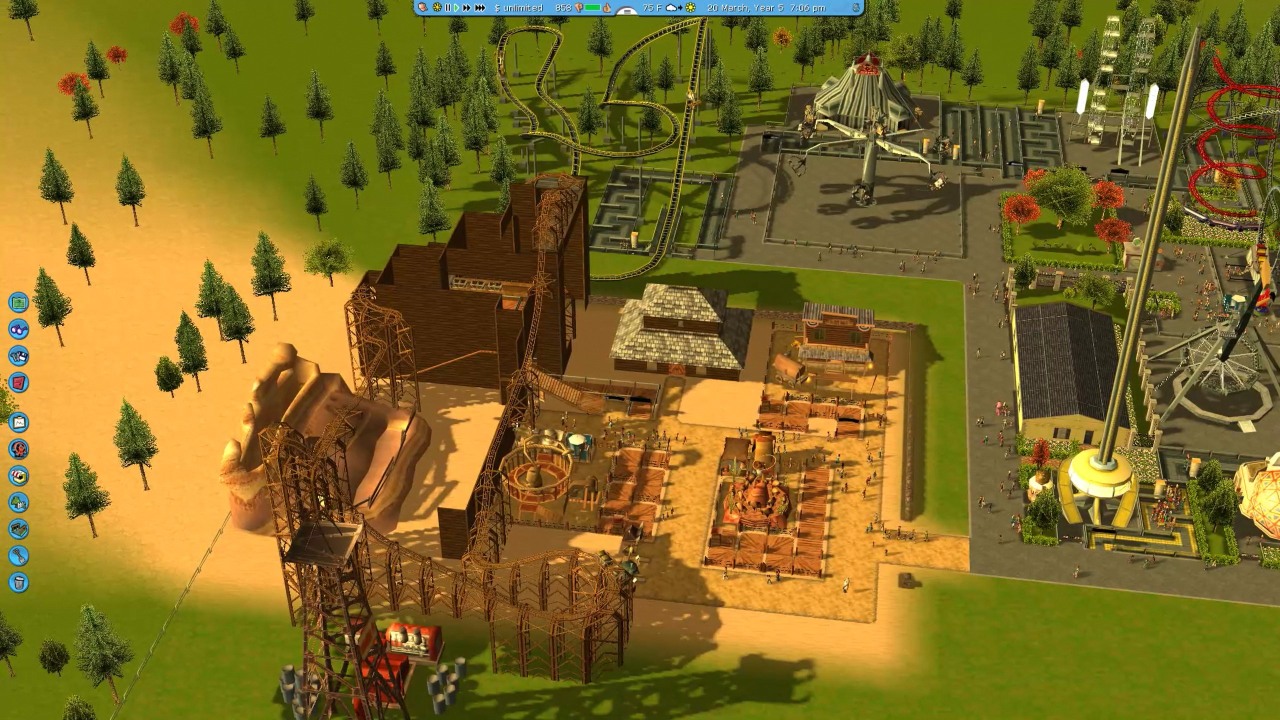 Regardless, it’s still a fantastic game underneath that, but honestly, this is kind lazy on Frontier’s part. They could have added even higher HD support, better textures, or even Steam achievements, but they skipped on all of that and just slapped it back onto Steam. I mean, I’m not complaining that RCT3 is finally back on Steam, but it would have been nice to see the original developers give it a bit more love, especially considering that they went so far as to call it the “Complete Edition”.

So, if you haven’t already picked the game up on Steam, it’s worth a look, but if you still have the Platinum version from when that was on sale, there’s nothing here worth upgrading for. It’s just a lazy reskin of the old game, an excuse to put it back on the store if anything.

You can buy RollerCoaster Tycoon 3: Complete Edition on Steam here.

I was provided a copy of the game by the publisher. Read more about how I do my game reviews here