It seems, at least these days, that horror games are either good, or terrible, with little in-between. For every Yomawari and Pathologic, we get disasters like The Blackout Club and Dollhouse. So the question remains, where does Those Who Remain fall on that scale?

Good use of atmosphere. If anything, Those Who Remain at least knows how to put its atmosphere to work. From the foreboding background ambience to the heavy reliance on fog and what is unseen within it, the game does a decent job at establishing an overall atmosphere. In fact, I found it to be similar to John Carpenter’s The Fog, as both are able to create this atmosphere of dread and unease simply through the power of their atmosphere. Honestly though, it’s pretty much the only thing that the game really gets right and is a large part of the reason for why I wanted to finish it. 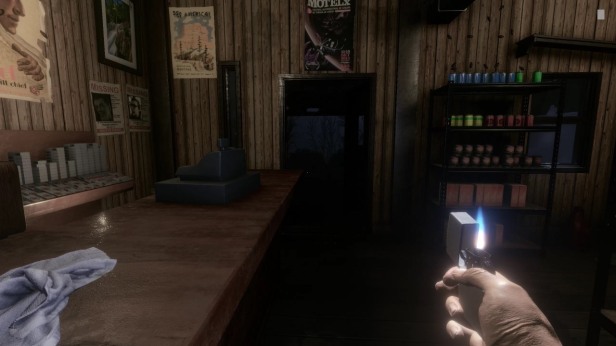 Tedious gameplay. I have played a lot of horror games these past few years — some bad, and some good. I’ve come to enjoy certain aspects of these games, while disliking others. Now if I were to take all of those bad aspects and combine them together, I’d get something like Those Who Remain, a testament to why the genre gets such a bad rap these days. It manages to tick all of the wrong boxes, including the tacked-on chase scenes that don’t serve any real purpose, the forced stealth sections with an evil big bad wandering around, and the utterly tedious gameplay loop that separates such encounters. I can’t count how many times I came across a door, found that it was locked, and then had to proceed to open every single drawer, locker, and other possible hiding spot just to find the key to open that door.

A large chunk of the game is tedious busywork like this and, combined with the random chase scenes and stealth sequences, just felt like a way to pad the game’s overall length. When such scenes don’t add any story to the game and are just thrown in their randomly for the sake of being able to call the game a “horror game”, it really brings down the experience.

Abysmal puzzle design. Throughout that tedious gameplay I just mentioned, you’ll also run into a number of “puzzles”, although describing them as “puzzles” may be pushing it a bit. These range from simple “transfer information from this area to another” puzzles to slightly more complex, yet still simplistic matching puzzles and the like. 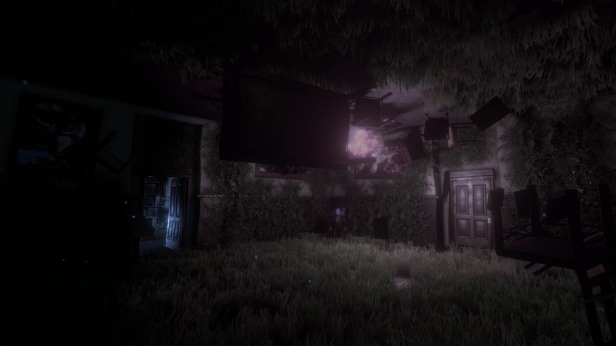 And then you have puzzles that don’t even fit the theme of the game. One puzzle, for example, has you matching a number on the wall with the number of sides on a shape engraved into the ground. That’s a puzzle alright (albeit a simple one), but I fail to see how that even fits into the game and it really just feels like another attempt to extend the game’s playtime. What makes it worse is that the depth offered in that example is pretty much the same seen in most of the game’s other puzzles. They’re shallow, they’re tedious, and they don’t fit the theme of the game.

Generic storyline. So here’s the thing with the game’s story. It isn’t necessarily “bad”, but it really doesn’t do anything to set itself apart from the crowd. It’s as generic as you can get from a horror game, including all of the tropes and clichés that make up the genre. In fact, it really isn’t that difficult to figure out where the game is going just from the first hour or so. The game tries to inject some deeper meaning into the story, but it’s simply lost in its own mediocrity, with generic plot developments and a finale that honestly just wasn’t worth the buildup. There were some good moments scattered here and there, but the overall package just isn’t cutting it, especially for a narrative-driven game.

Inconsistent graphics. While the game may know how to make use of its atmosphere, the graphics that go along with it unfortunately are unable to keep up. They range from looking “decent” to outright bad depending on the area. There were even some parts to the game that looked like they were ripped straight out of a free asset pack, with low-res textures and clunky models to boot. Then you get to the animation, which never quite reach that “looking decent” stage. To be blunt, they’re terrible. I understand that this is not a AAA game, but it’s hard to look past how poorly animated a lot of the game’s models are. 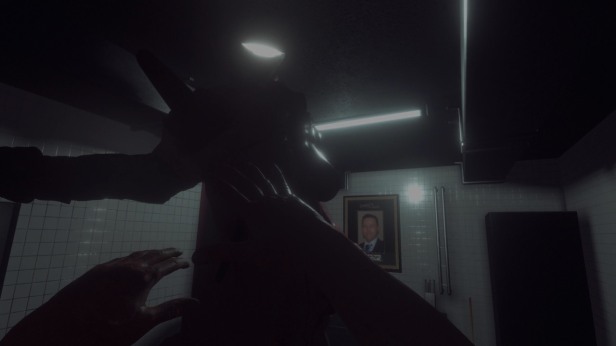 To put it simply, Those Who Remain is not a good horror game, not even an average horror game. It exemplifies everything that is wrong with the genre, including the tedious gameplay, tacked-on chase scenes, forced stealth sequences, and the shoddy puzzle design. And for a story-driven game, the writing here isn’t really that good. It’s got its moments, but the overall experience is one of mediocrity. It at least does something right with regards to its atmosphere, but that unfortunately does not save the game.

You can buy Those Who Remain on Steam here.