The Station is a short, yet interesting journey about the mystery surrounding a space station orbiting an alien planet. It basically boils down to a walking simulator, but has a few puzzles thrown here and there to keep it interesting.

Decent storyline. The Station is basically a walking simulator with a few puzzles thrown into it, so the game relies on its storyline quite a bit. Fortunately, the storyline is actually pretty decent throughout. It is not “the best” story, but it is better than average. It certainly does not bore either, as it only takes about an hour and a half to clear and stays relatively interesting during that time.

Decent puzzles. The puzzles in the Station just about match the quality of the storyline, not too exciting, but definitely better than average. In fact, their addition is most welcome, as the game would be much more of a drag without them. These puzzles are not all that complex and there are even a few that are entirely optional, mainly for achievement hunters like myself. 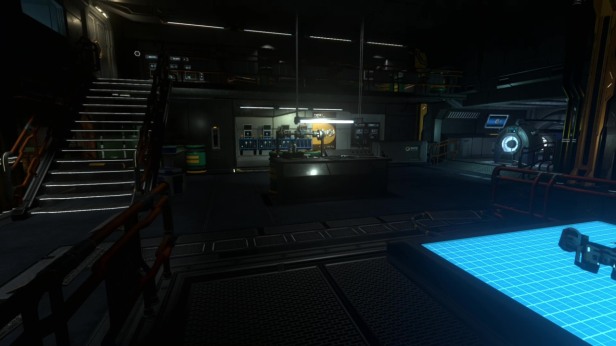 Plot holes. While I may have praised the game’s storyline, it does not come without some faults. I will not go into specifics, to avoid spoiling the experience, but it is worth noting that the Station is littered with plot holes. Some of these plot holes make absolutely no sense, as well as some so glaring that it feels like the developers left them there on purpose. For a game that relies heavily on its storyline, this can be a deal-breaker for many.

Cheap horror elements. The Station relies on its atmosphere more than anything, but the inclusion of a few cheap horror elements really worked against this atmosphere. The game is not supposed to be a horror game, but rather rely on its tension and suspense to build this sort of sense of unease. A developer even stated so in a Steam discussion thread. However, despite that developer saying that there are no jump scares, The Station actually includes a couple. These jump scares felt completely out of place given the atmosphere the game was trying to establish. I personally do not mind horror elements, or even jump scares, but not when they feel cheap like this. 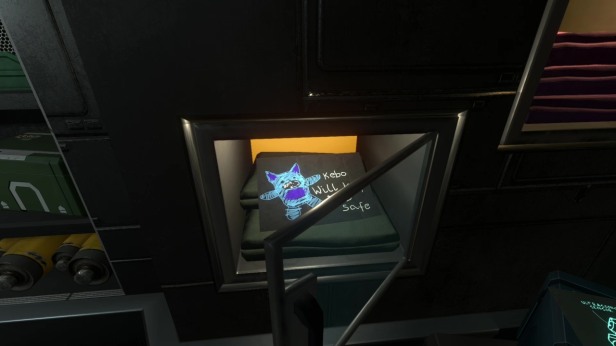 While the storyline may be decent, the many plot holes and cheap horror elements definitely do not work in the game’s favor. The experience is short though, so these elements do not completely ruin it. As such, it deserves at least a light recommendation.

You can buy The Station on Steam here.