The last time I played a city simulator was back in the Sim City 4 days. I never played the newer Sim City, purely because of the complaints it received. I will not be comparing the two due to this fact.

It’s actually been quite some time since I’ve been so hooked on a new sim game. I usually just stuck to the classics, like Sim City 4, RollerCoaster Tycoon 3, or the original Zoo Tycoon. Cities: Skylines has changed that for the better. Not only does the game encompass all of the features of those “classics”, it also adds plenty of its own mechanics to enhance that experience. 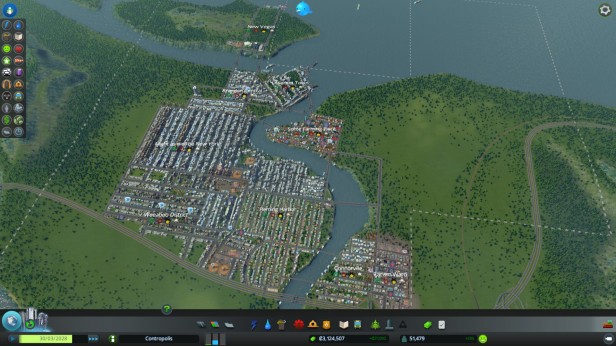 The game has many features expected of city sims: zoning, traffic, pollution, etc. On top of that, the game already has an active modding community. It is plenty fun standing on its own, but with the addition of mods, that experience is extended furthermore. I’ve already installed quite a few mods, including some maps and buildings as well as some mechanic-changing mods, such as one that automatically destroys abandoned buildings, which is quite annoying to do manually.

The biggest problem I have with the game would be the traffic aspect of the game, which I’m not very good at managing. I can do fine in every other department, but when it comes to traffic, I’m just no good. This is partly due to how traffic in the game works. It is a bit wonky, but I found some minor success by using lots of one-way roads and such. Although it does sound strange, the less traffic lights in your city, the better. 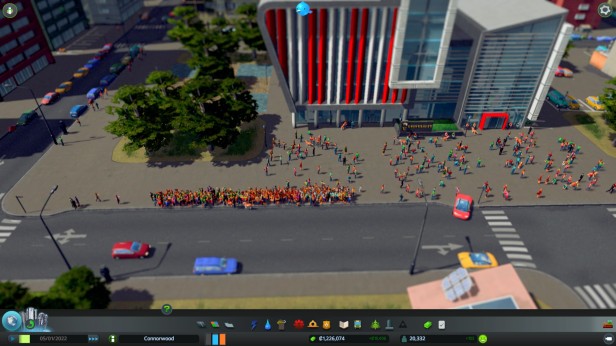 I also found it very impressive that EVERYTHING in the game can be renamed. Every citizen, building, district, etc. The attention to detail with features like that really brings out the micromanaging beast within me.

I do have a few other complaints, however. For one, I’m under the impression that the game is simply too easy. Once I got around 30k citizens, money was never an issue. That and I feel as if the lategame is severely lacking in content. Sure there are “monuments” and such, but nothing really exciting enough to make me want to stay with a given city for too long. On the other hand, the modding component of the game allows modders to remedy these faults.

Overall, there’s really nothing to lose when picking up Cities: Skylines. It provides hours of fun and the modding component of the game just keeps that coming. Be warned though, once you start, it is hard to stop, something I learned myself one  morning at around 5am. 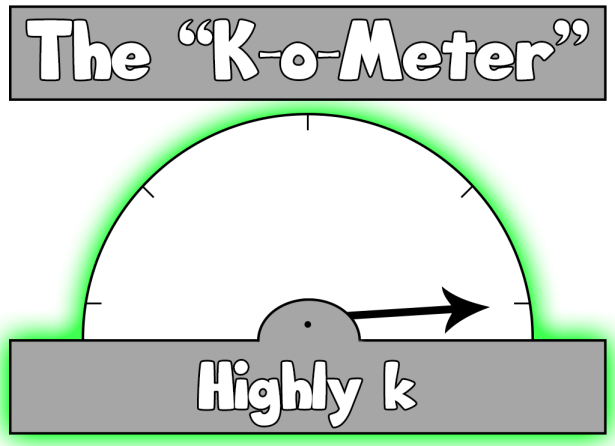